Avascular Necrosis (AVN) is a condition where an area of bone dies. In the knee, the most common site is on the medial (inner) femoral condyle but AVN can occur anywhere in the knee.

The predominant symptom of knee AVN is pain, which usually comes on spontaneously without any specific history of injury. Often the pain is worse at night and is felt on the inner (medial) aspect of the knee. Activity is restricted by pain and a limp is common.

The cause of AVN in the majority of cases is unknown but there are certain factors that can predispose to AVN:


When AVN occurs in the knee without any of the above, it is known as Spontaneous Osteonecrosis of the Knee (SONK). The vast majority of these patients are female and over the age of 60.

There are four progressive stages of AVN:

X-rays in the early stages are usually normal: the best method of investigation at this time is an MRI scan. There are many cases where the diagnosis has been mistaken for a cartilage or meniscal injury and the patient has undergone arthroscopy; usually this makes symptoms worse.

With time, the area of dead bone may re-grow if it is small, but often the joint surface collapses as the underlying bone is relatively fragile. When this happens, arthritis usually follows fairly rapidly and is evident on routine X-rays.

In the early stages (1 and 2), a period of protected weight-bearing using crutches may help by preventing bone collapse. In some cases, surgical drilling into the affected bone (‘decompression’) has been effective in preventing collapse of the bone and subsequent arthritis, but the disease has to be identified early for this to work. Most cases are diagnosed after this stage.

In the later stages (3 and 4), once arthritis has developed, the options are either to realign the knee (osteotomy) or to replace the damaged area using a knee replacement.

The results of osteotomy around the knee can be unpredictable but this is a reasonable option in younger patients. When the disease is confined to the medial (inner) side of the knee and arthritis is advanced, a unicompartmental knee replacement has been shown to give good results. For widespread disease, or if there is arthritis in other places within the knee, a total knee replacement (TKR) may be indicated.

The results of these operations are similar to the results when used in primary osteoarthritis. 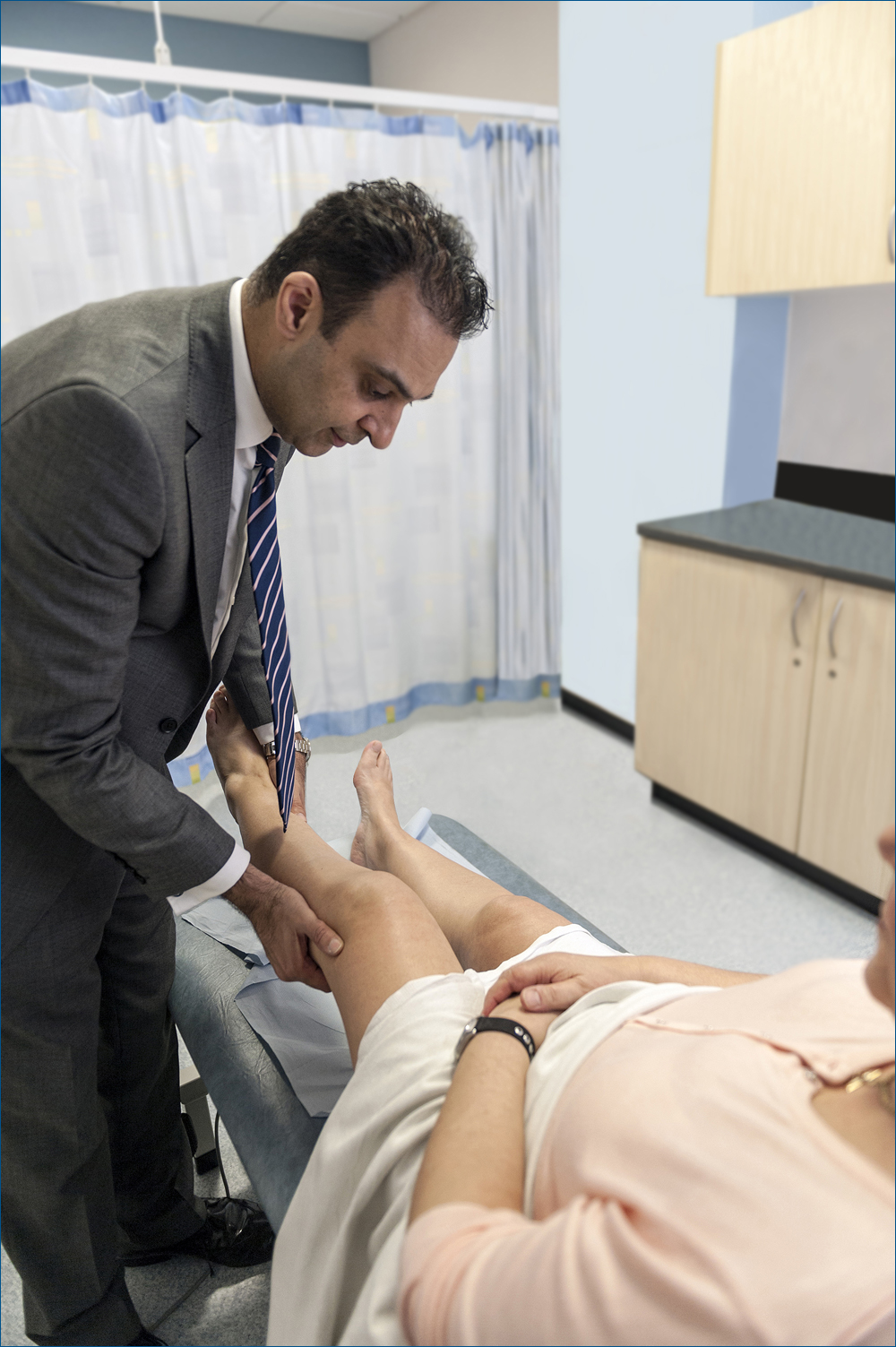